Proof in your Magic(k) 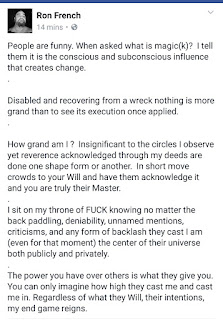 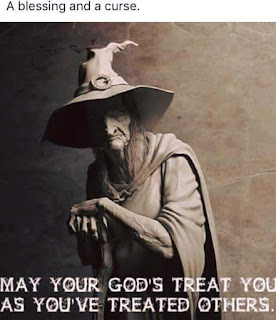 So MY ex gets on the stand and tells the judge my screenshots are fake.
As a rebuttal 3 days ago I unblocked her so I may retrieve our Facebook correspondence. Complete screen pics with EVERYTHING shared between her and I in a new file. Now when released for public consumption she will have to with back peddle her stance on how I got those pics she sent.
In short it gave me open licence to publish or face the same judge for perjury.
This like reblocking her will take place in 48 Hours.
#theforrestgumpofwitchcraft file already submitted. Torrents next look for Krystal Madison unedited!
#krystalmadison walked in deep on this one #StarrAnnRavenHawk will be surprised that her star speaker shit talked her last year but hey doing favor for #christianday gets you that quality of people....
So watchout #ctcw http://ctcw.net/ And #OldManWinterFestival

Being a bad guy anyone can do. Eposing them is pure art form.

Funny thing happened.....
I went to help out some people.
They told me they would be in around 930
I showed up at 10 as a buffer since waiting is a pet peeve of mine...
I waited and called knocked on doors and windows till 1015 then I left
Later on I received a call at 11 with a message telling me they will be there 1145.
By the time I received that call I moved in to another project
Never take someone for granted and never be a doormat either.
The next time I help out I will have an invoice for $1k. By doing this people are a bit more attentive to their ROI (return on investment).  Give shit out for free they have nothing to loose.
Give only to the deserving
Posted by Unknown at 5:46 AM No comments: 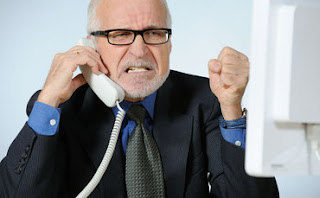 So I get a call today from 716-230-3417 they claim to be a process service company and that I am being sued....Then they wanted to give me a number to call I said no. They asked if I wanted to go court I said yes then they hung up. Lmao Way too much conversation.....come at me or stay at home Lmao
Posted by Unknown at 4:55 AM No comments:

Posted by Unknown at 6:05 AM No comments:

Posted by Unknown at 5:45 AM No comments:

Posted by Unknown at 5:30 AM No comments: