I Ronald French have a grievance I wish to share publicly against Crystal Garcia (AKA Krystal Madison – The witch of Sleepy Hollow). 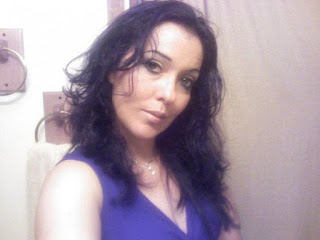 On Sept 25, 2015 Crystal Garcia (KM) has signed a contract with my company Axis Sanctuary and Chapels Corp. for an $800.00 investment for 20% share in “House of Psychics” owned by “Festival of Witches” (I,e. KM) .   Upon my attempt in selling my shares I was notified by phone I had violated my contract with (KM) by identifying (KM) as the owner of “House of Psychics” which upon inspection was not clarified what is and what is not “Personal Information”.  However, there was no arbitration, mediation, nor judgement.  In short Krystal Madison walked away without paying dividends nor purchase the stock back from (A.S.C. corp). (See Doc # 1, 2, 3,& 4) 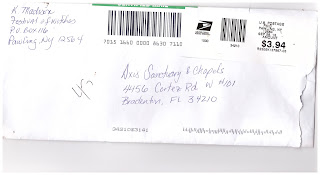 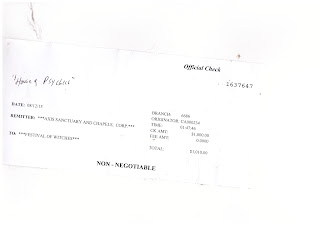 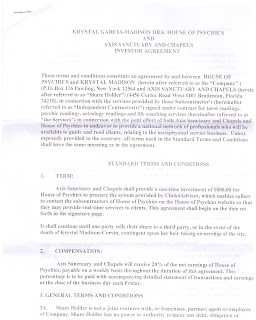 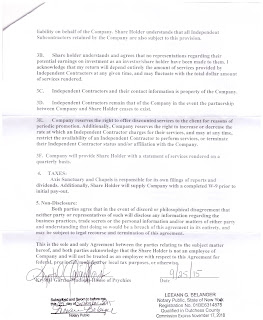 I pursued in my attempts to sell the stock only to get a call from Brewster NY State Troopers on Nov 15 2015. Once I explained I was selling the stock options to anyone with an ear and eye in New York. The Trooper told me he already informed Crystal Garcia the matter was civil not and was not Criminal harassment as she had initially complained.  In Short (KM) is trying to use the legal system as a gag order by proxy. (See Doc #5 release is pending) 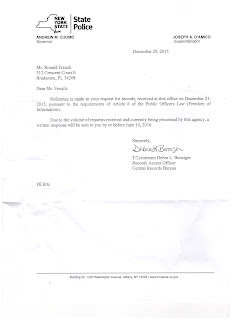 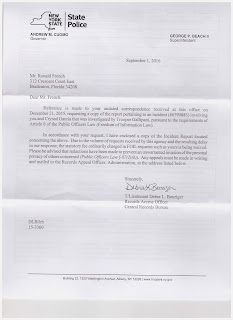 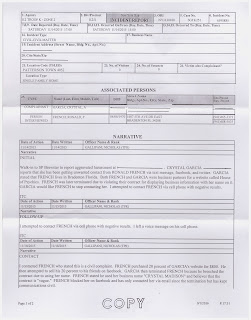 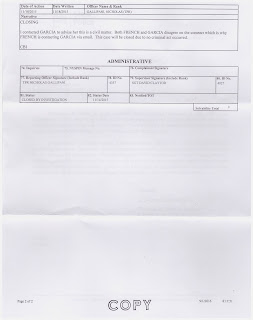 Dec 12, 2015 I was notified by my town police (Bradenton) That Crystal Garcia that a complaint was placed against me for threats against (KM’s) children and harassment.  As with the New York State Troopers and Bradenton PD I told “my side” and like the NYSP, Bradenton PD told Crystal Garcia it was a civil matter and that no criminal actions have been done by me nor charges will be pressed against me.  I was also notified by the investigation officer that she filed a civil action against me for “protection against stalking” (Crystal Garcia’ name is public information by the way see doc #6, 7, 8 & 9) 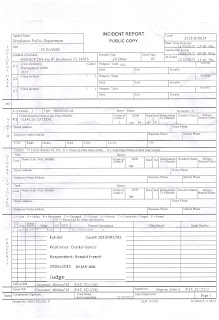 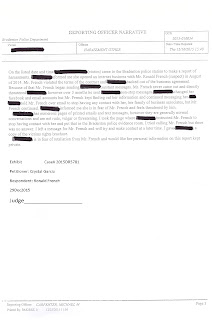 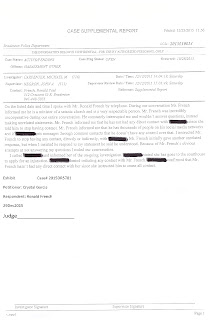 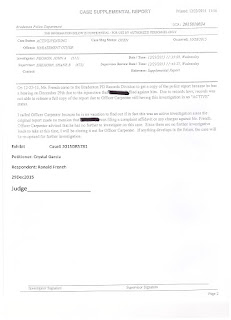 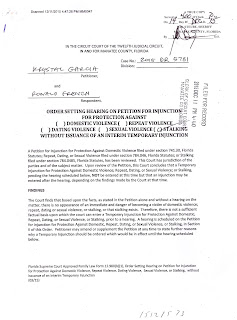 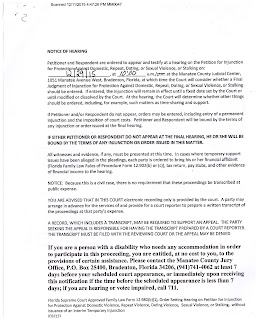 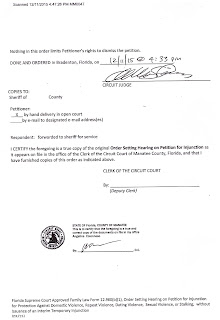 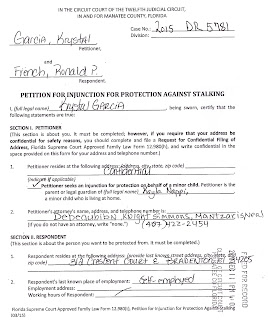 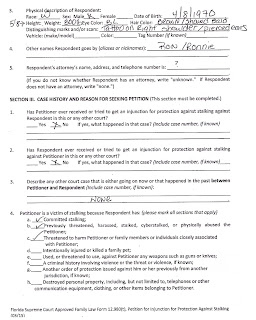 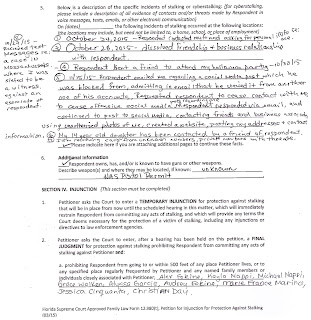 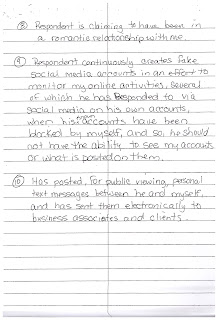 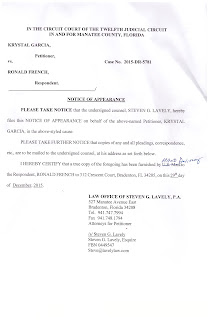 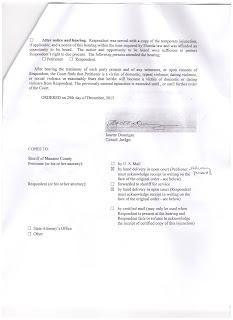 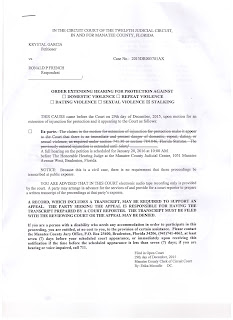 Jan 20, 2015 Hearing date and finally all the parties arrived I have sifted over 5200 Personal Messages via Facebook (our main source of communication) and copied screen pics for my counter measures.  The irony with Crystal Garcia’s complaints are lack of consistency. Every new complaint was a new story (New York SP, Bradenton PD & Manatee Court). As you will have seen in the Documents.  In a nutshell Crystal Garcia was asked to speak in court as to why she needed protection from the Florida Court. Once she finished with her testimony the judge told me to put away my exhibits Crystal Garcia has no case.  Case Dismissed.  (Doc# 20) 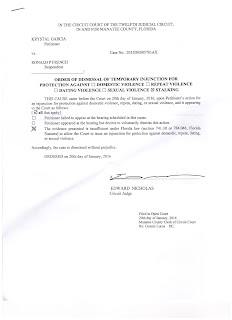 At what measure will Crystal Garcia (aka Krystal Madison) think she does not owe a debt or worse use the legal system as a proxy gag order?
See for yourself how Crystal Garcia conducts business with people and I caution you contract or no contract consumer beware!